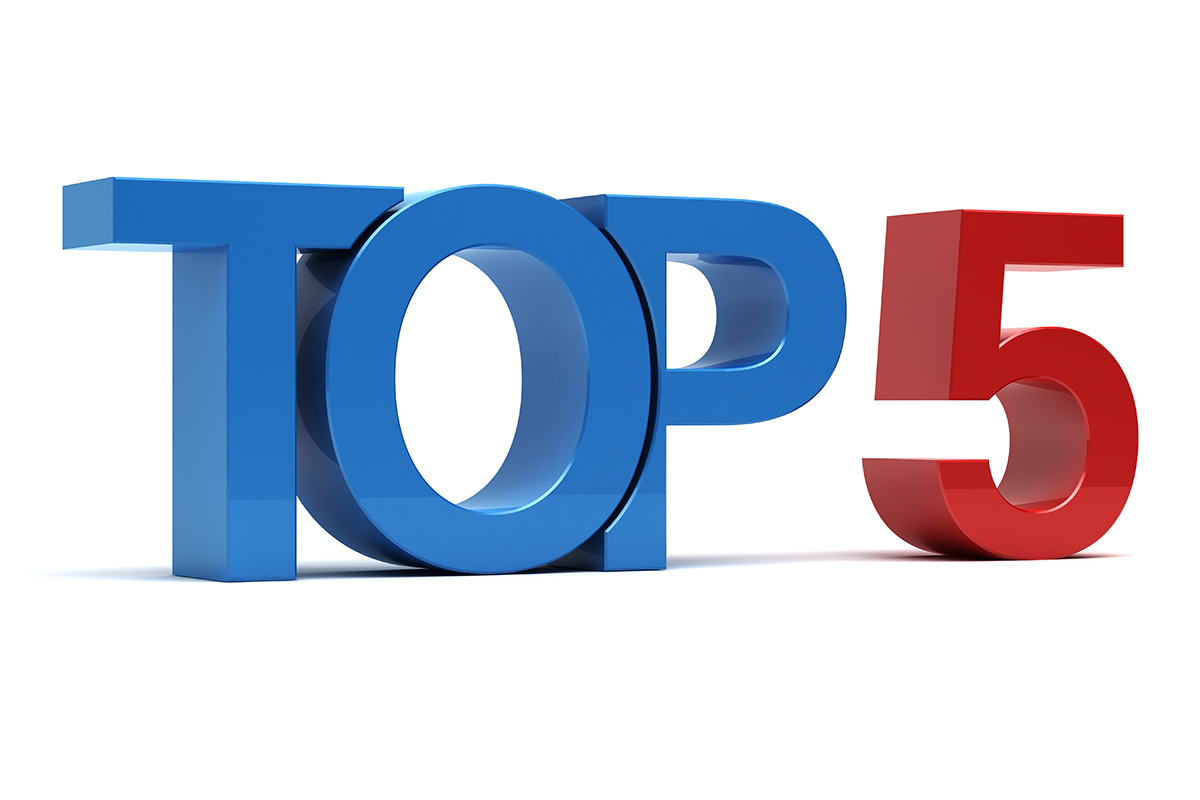 As in past years, the 40th Annual Heart Rhythm Scientific Sessions (HRS 2019), in San Francisco, was teeming with new ideas, new innovations and new devices.

The excitement was nonstop: late-breaking clinical trial (LBCT) sessions became standing-room only events, the exhibit floor was packed with industry leaders showcasing new developments and extracurricular festivities took over the city every night like wildfire.

I'm proud to say I survived and bring you my top five takeaways from HRS 2019. 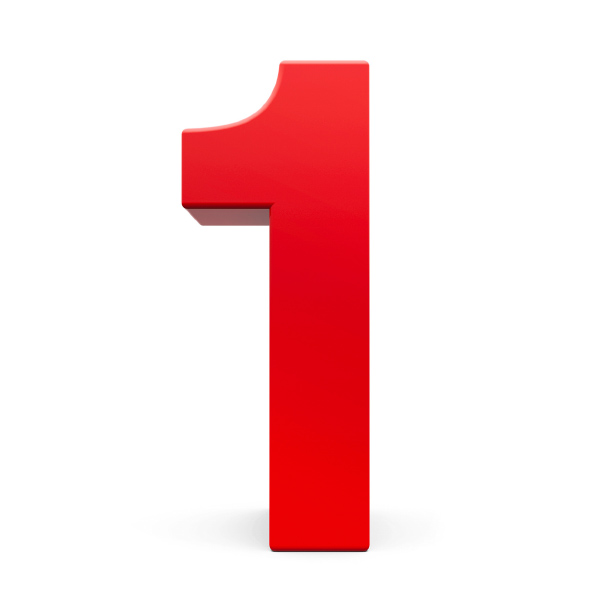 Will electroporation become the mainstay of catheter ablation?

Electroporation is the application of a high-intensity, short-duration electrical field to transiently increase cell membrane permeability and ultimately induce cell death. Myocardial tissue has a lower threshold of response to electroporation than vascular and nervous tissue, allowing for selective destruction of target tissue without damaging nearby structures.

This approach to catheter ablation (CA) was first demonstrated by Vivek Y. Reddy, MD, who introduced the first-in-human use of electroporation for pulmonary vein isolation (PVI) at HRS 2018. This year, Reddy reported additional LBCT outcomes that revealed 100 percent electrical PVI at three months in 14/14 patients who had undergone electroporation with a newer generation "Biphasic 3" pulse sequence.

Further, there was no evidence of stroke/TIA, phrenic nerve injury, PV stenosis or esophageal injury at six months in 30/30 patients. Although electroporation for CA is still several years away from clinical use, it has incredible promise as an efficient, effective and safe method of energy delivery. 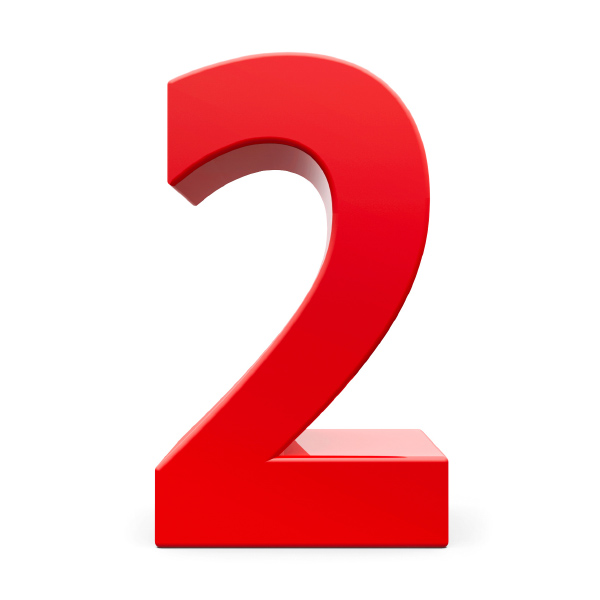 Or will advancements in current energy delivery be the future of CA?

Over the last decade, improvements in CA have dominated the electrophysiology (EP) landscape, with inventions such as the cryoballoon, "hot" balloon, laser balloon and intramural needle catheter. One of the newest approaches under evaluation is bipolar CA, which was presented as an LBCT by Srinivas Dukkipati, MD, an Associate Fellow of ACC.

Bipolar CA delivers radiofrequency energy between the distal electrodes of two catheters sitting on opposite sides of the target tissue and creates deeper lesions than does single CA. In 105 patients with an intramural ventricular tachycardia circuit refractory to unipolar ablation, Dukkipati revealed preliminary results indicating the feasibility of bipolar CA. 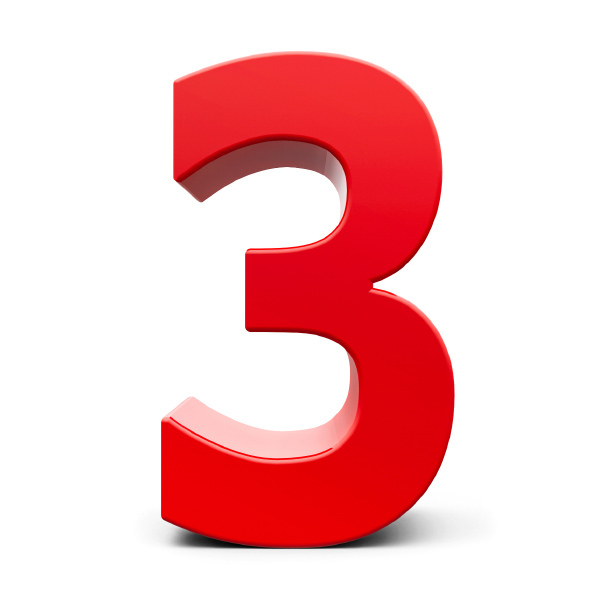 Three LBCTs demonstrated that remote modulation of the cardiac autonomic nervous system can lead to improvements in cardiovascular outcomes. In the first of these studies, Stavros Stavrakis, MD, PhD, an Associate Fellow of ACC, showed the daily use of a transcutaneous electrical vagus nerve stimulator in 26 patients with paroxysmal atrial fibrillation (AFib) significantly reduced the median burden of AFib over six months by 75 percent, vs. 27 patients who underwent sham intervention.

In the second study, Jonathan S. Steinberg, MD, FACC, showed concurrent renal artery denervation and PVI in 147 patients with paroxysmal AFib and hypertension significantly increased the likelihood of freedom from AFib at 12 months by 24 percent, vs. 147 patients who underwent PVI only.

In the last study, Michael R. Zile, MD, FACC, showed increasing parasympathetic and decreasing sympathetic activity via Baroreflex Activation Therapy in 184 patients with heart failure with reduced ejection fraction (not candidates for CRT) significantly improved the six-minute hall walk distance and quality of life at six months, vs. 209 patients who had guideline-directed medical therapy only.

Taken together, these studies highlight a renewed interest in harnessing existing cardioneural pathways, but further investigation is needed to determine the long-term clinical effectiveness of these experimental therapies. 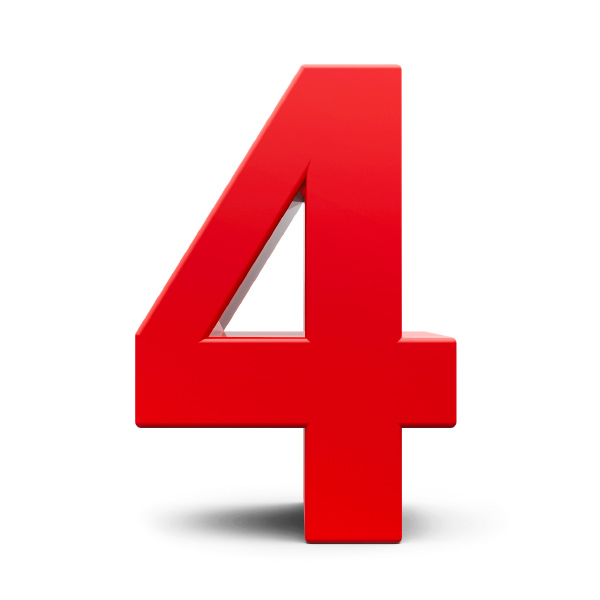 The calm before the storm of leadless pacing.

Current leadless device technology by Abbott and Medtronic support a single-chamber, right ventricular (RV) system. However, a quick visit to the exhibitor booths of the major device manufacturers revealed that a dual-chamber leadless pacing system is in development. 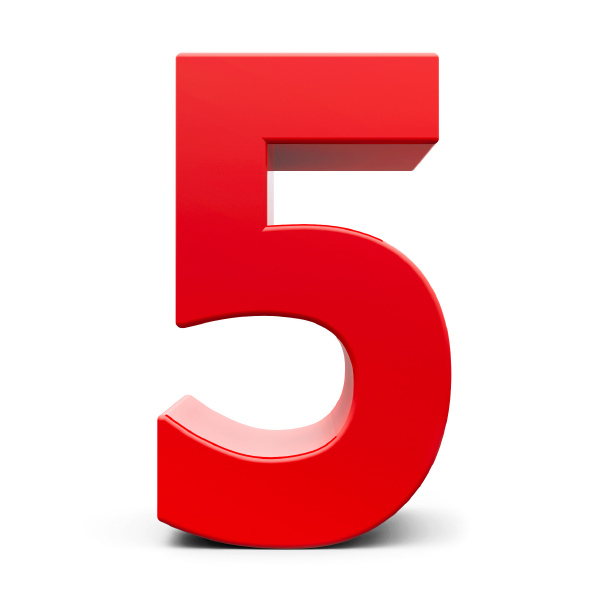 The pathogenesis of many atrial arrhythmias, particularly AFib, remains a conundrum, but EP mapping systems continue to evolve with two LBCTs emphasizing this trend. The first study by Vivek Y. Reddy, MD, demonstrated that RADAR-guided ablation in patients with persistent AFib resulted in 83 percent (46/64) of patients remaining free of AFib at an average of nine months of follow-up. The novel RADAR software system analyzes high-resolution spatio-electrical data patterns to help localize focal and rotational AFib activity.

Although Acutus Medical is the new kid on the block, I wouldn't be surprised if this company quickly becomes an industry leader in complex arrhythmia detection.

This article was authored by Edward Chu, MD, cardiology Fellow in Training (FIT) at Mount Sinai Medical Center in New York. Reach out to him at @Ed_Chu_MD.

YOU ARE HERE: Home > Latest in Cardiology > For the FITs | HRS 2019: My Top Five Takeaways