A popular children's book, Giraffes Can't Dance, chronicles the story of a misplaced giraffe, Gerald, who is ridiculed for his perceived inability to dance as compared with more traditional village animals.

Initially despondent, Gerald embarks on a soul-searching journey where he meets a wise cricket, gains confidence, and eventually awes the jungle animals with his majestic dance performance.

I know this book intimately because I read it no less than 500 times to my two-year-old during my first year of interventional cardiology training. I would reliably tear up when reading the final line – we all can dance…when we find music that we love – no doubt related to the fact that I was pregnant with my second child.

My decision to have two children during a rigorous fellowship was initially one of naïveté: Why would motherhood matter in the twenty-first century? A woman who enjoys a meritocracy throughout medical school and internal medicine residency should face no barriers in cardiology training regardless of her personal choice to have children.

Unfortunately, the experience of training in a historically male-dominated field calls into question this notion of gender parity.

ACC's Women in Cardiology professional life survey conducted in 2015 attempted to understand gender-specific differences within all subspecialties of cardiology.3 Several themes identified through this survey – concerns about occupational radiation exposure, gender-based discrimination and work/life balance – are critical to women considering a career in interventional cardiology.

I will describe my experience with each of these themes as well as one other, as we can only attempt to achieve gender parity with full and open discussion of any barriers. 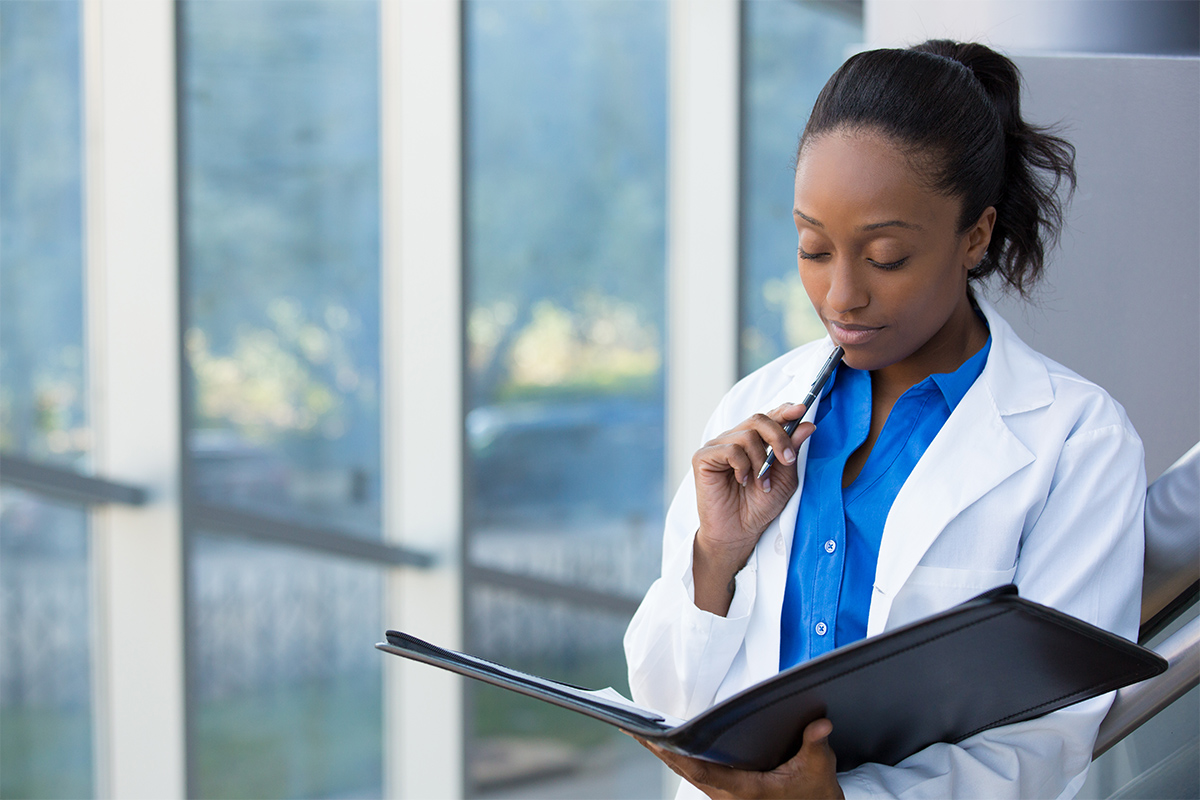 Many women considering interventional cardiology are anxious about the management of radiation exposure during pregnancy. Unfortunately, the misconception among internal medicine residents that women should avoid pregnancy while exposed to radiation only exacerbates the gender gap.

Resources both in your medical center and nationally can assist you in planning a safe pregnancy. The radiation safety officer at my institution counseled me on the risks and appropriate precautions.

Additionally, I found the Consensus Document on Pregnancy and Radiation from the Society for Cardiovascular Angiography and Interventions to be an excellent review of data regarding fetal radiation exposure. The suggested maximum fetal dose during an entire pregnancy is 5 mSv (500 mrem) or 0.5 mSv per month, which has not been shown to increase the risk of congenital malformation or childhood cancer above the population incidence.4

I performed 250 diagnostic angiograms during my first and second pregnancies and an additional 130 PCIs during my second. I practiced immaculate shielding, wore two layers of lead over a fetal badge and moved away from the source whenever possible.

My dosimeter readings remained significantly lower than the acceptable threshold throughout. With appropriate knowledge and precautions, pregnancy can be managed safely despite occupational radiation exposure.

The Accreditation Council for Graduate Medical Education allows individual training programs to determine parental leave policies and mandates that these policies be distributed to trainees. The lack of standardization, however, leads to large variation in number of days allotted and unclear guidelines about whether vacation days should be used for maternity leave.

Any woman considering pregnancy should ask her training program for the official parental leave policy with the understanding that some amount of leave is mandated by federal law. The clinical demands of interventional cardiology training coupled with the male predominance makes the prospect of requesting maternity leave unappealing. Regardless, women should feel empowered to ask for maternity leave.

Unconscious biases...can have major ramiﬁcations for women physicians, from career choice as a medical student to long-term advancement as a practicing physician.

I took four weeks of maternity leave during my interventional cardiology fellowship and extended my training as a result. Upon returning, I was committed to breastfeeding and garnered the support of several of my colleagues to achieve this goal. Pumping at work requires multitasking, efficient case planning and flexibility.

You may sometimes feel that you are sacrificing the immersive experience of interventional cardiology fellowship by pumping (the so-called "fear of missing out" phenomenon). But over time, your procedural growth will continue similarly to your colleagues. Additionally, as more women enter our field, conversations about pumping at work will normalize and negate any stigma. 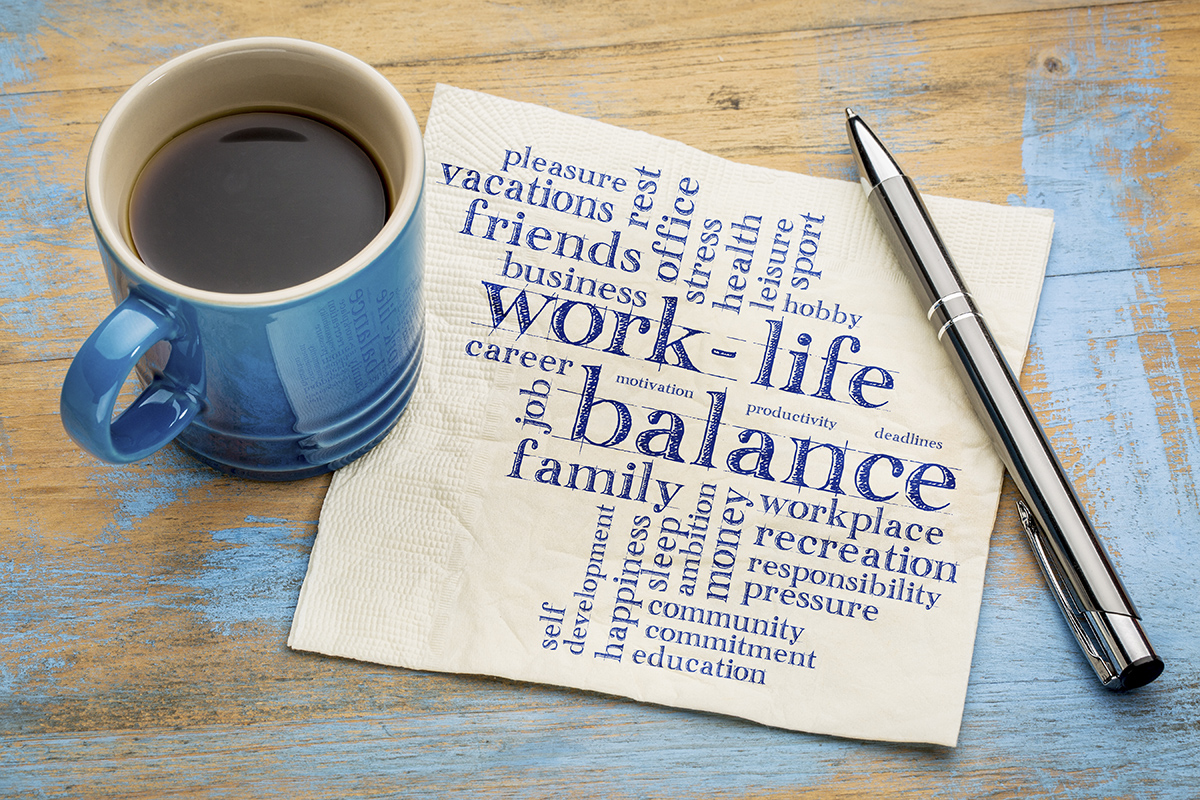 A career in interventional cardiology requires personal sacrifice regardless of your gender. For women, however, the sacrifice may be greater due to traditional gender roles at home. A survey of academic physician-researchers conducted in 2014 found that women spend approximately 8.5 additional hours per week on domestic responsibilities compared with men.5 Additionally, women are more likely to take time off due to child care responsibilities and are more likely to have spouses who also work full-time.5

Concerns about achieving work/life balance should not be ignored but rather discussed openly within the interventional cardiology community – regardless of gender.

Most importantly, teaching hospitals should actively recruit female interventional cardiologists so that conversations can occur organically and balance can be modeled. Medical students and internal medicine residents should be involved in these conversations, as cognitive biases against specific careers are created early in training.

Interventional cardiology has a reputation for requiring a level of intensity that precludes the ability to have a healthy personal life, but this is a relic of patriarchy that should be disrupted.

As opposed to striving for true balance, I prioritize work or life intermittently and to varying degrees depending on specific and ever-changing situations. My spouse, also a physician, is equally committed to my success and shares in child care and domestic responsibilities.

We outsource many domestic chores and do our best to create a work-free environment when spending time with our children. Many interventional cardiologists model this balance poorly, but trainees should avoid ascribing these habits to the field as a whole, but rather search for those (men and women) who are excelling in both arenas. 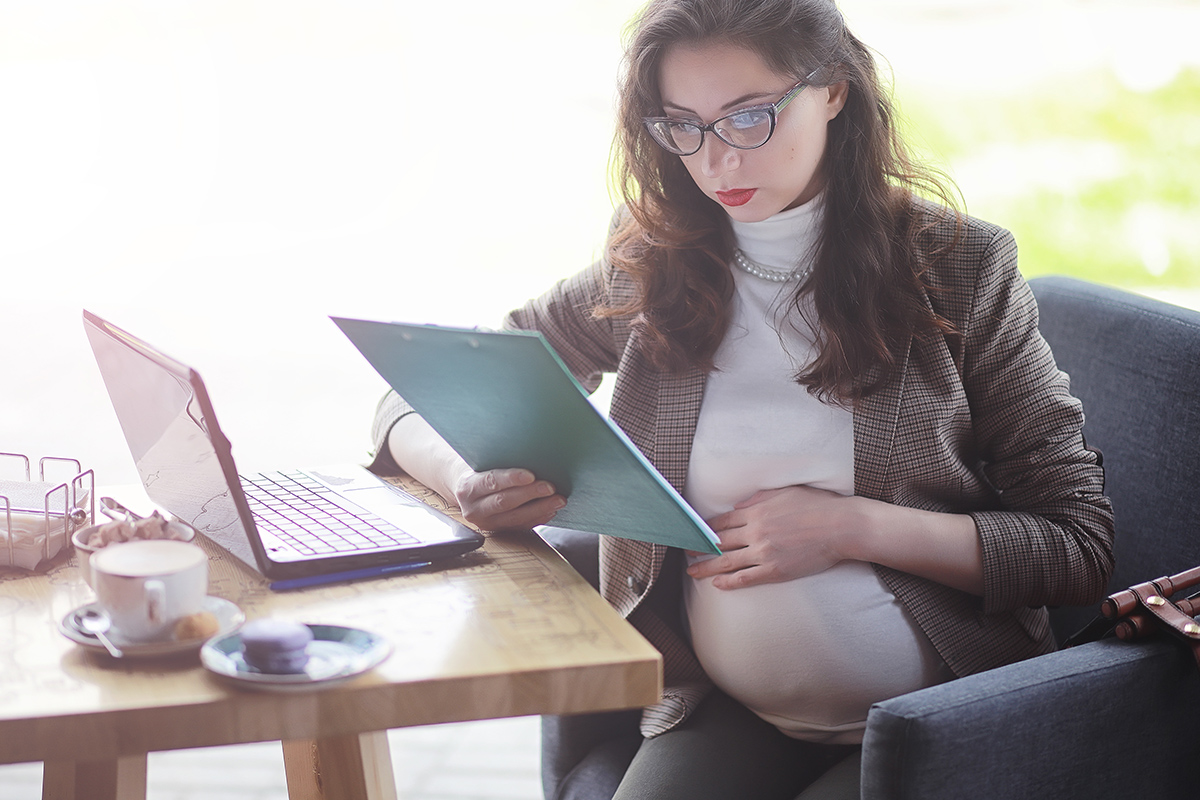 Bias against women is not limited to cardiology and is a major barrier to the advancement of women in all of medicine. A survey of physician mothers demonstrated that 78 percent of those surveyed report some degree of gender or motherhood discrimination in the workplace.6

Specific examples of discrimination include unequal pay, lack of involvement in administrative decisions and loss of opportunities for professional advancement.6

Although ubiquitous, women generally report higher degrees of gender discrimination in historically male-dominated fields like interventional cardiology or surgical subspecialties. Many women in these specialties will share anecdotal examples of explicit gender bias. Implicit or unconscious bias, however, is more difficult to understand and quantify.

A recent study in which health care professionals and surgeons were administered an implicit association test found that both genders associate men with career and surgery and women with family and family medicine.7

Witnessing and experiencing bias against women has been the most disappointing aspect of my training. For some, the bias demonstrated was explicit, at times aggressive, and sadly unapologetic. For others, the bias was unconscious and without maleﬁcence but discouraging nonetheless.

Unconscious biases like those demonstrated in this study can have major ramifications for women physicians, from career choice as a medical student to long-term advancement as a practicing physician. One explanation for the lack of women in interventional cardiology is the culture created by the "old boys' club."2

What this represents in actuality is the sociological concept of "homophyly," or the tendency to associate with individuals similar to you. When predominantly male mentors and sponsors are biased by homophyly, the matriculation, success and retention of women in our field will suffer.

Witnessing and experiencing bias against women has been the most disappointing aspect of my training. For some, the bias demonstrated was explicit, at times aggressive, and sadly unapologetic. For others, the bias was unconscious and without maleficence but discouraging nonetheless.

Bias against women and mothers is isolating and damaging. It steers women away from our field, contributes to burnout and may be partially responsible for women ending their interventional careers after spending years training.

In the end, I learned that like Gerald, I, too, could dance. Not because it was easy or devoid of bias but rather because I met a few good crickets and found the music that I love. Interventional cardiology is a complex, rewarding and sometimes downright magical field. We can do better to improve diversity and inclusion in our specialty. 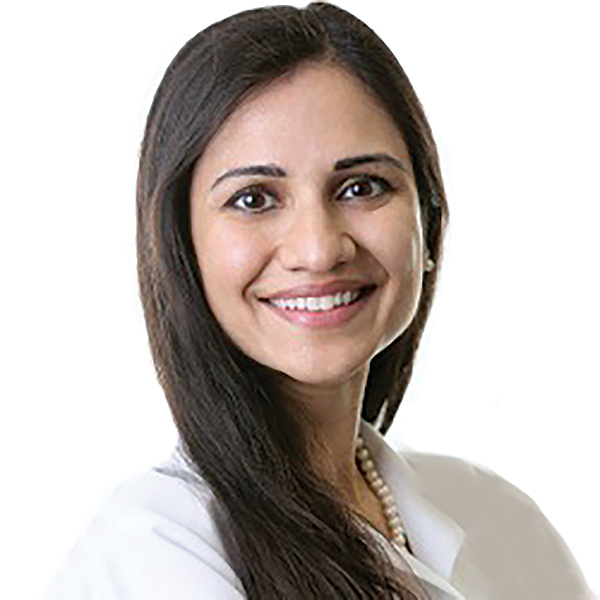 This article was authored by Khanjan Baxi Shah, MD, MPH, who completed her general and interventional cardiology fellowships at Beth Israel Deaconess Medical Center/Harvard Medical School this year. She will begin her career as an interventional cardiologist at the University of Florida this fall.​ Reach out to her on Twitter via @KhanjanShahMD.

YOU ARE HERE: Home > Latest in Cardiology > For the FITs | Pregnancy and Motherhood During Interventional Cardiology Training