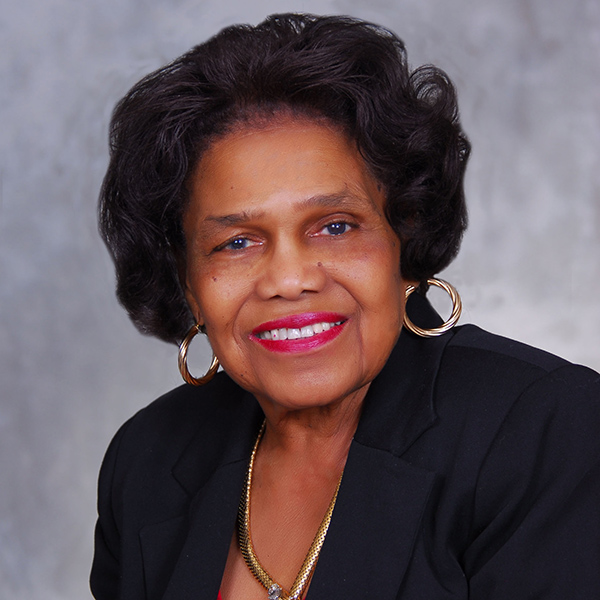 Edith Irby Jones, MD, founding member of the Association of Black Cardiologists and first woman president of the National Medical Association, died July 15 at the age of 91 at her home in Houston, TX.

She was also the first black woman to complete a residency at Baylor College of Medicine Affiliated Hospital and the first black member on staff at Hermann and Methodist hospitals in Houston. 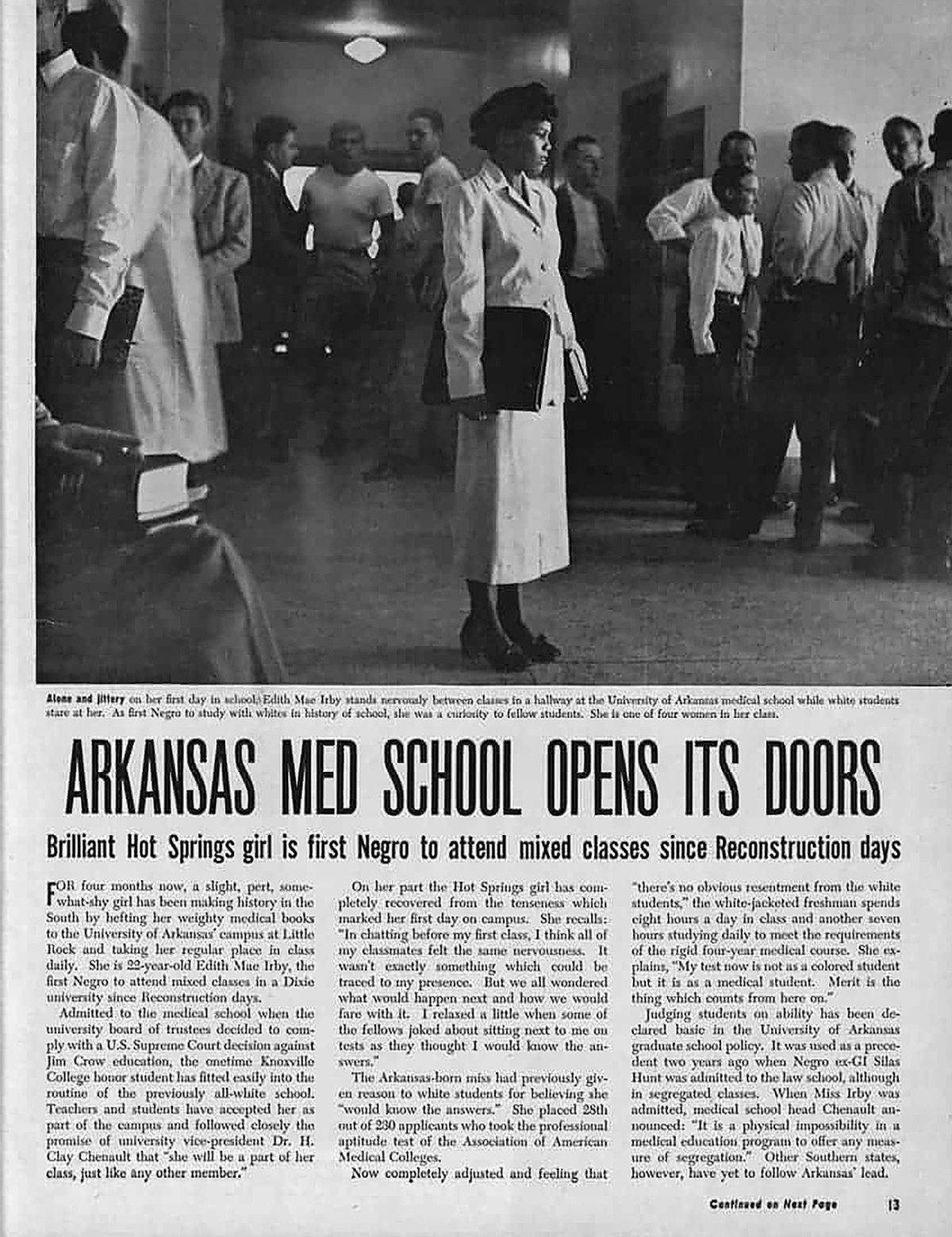 Ebony magazine coverage of Jones' attending the University of Arkansas Medical School, where she was the first African American to attend and receive a medical degree. Click the image above for a larger view.

In addition, Jones was the first woman to chair the Council on Scientific Assembly for the National Medical Association before becoming its 95th president in 1985. While not a cardiologist, she was the only woman among the 18 founding members of the Association of Black Cardiologists.

Throughout her career, Jones received numerous awards and recognition for her contributions to medicine as well as the civil rights and women's movement.

Both Arkansas and Texas have honored her with the proclamation of an Edith Irby Jones Day, and she was inducted into the UAMS College of Medicine Hall of Fame as well as into the inaugural class of women honored by the Arkansas Women's Hall of Fame.

Jones also dedicated her life to helping those in need, both locally and globally, maintaining a private practice for more than 60 years in Houston's underserved third ward. She also played a key role in the opening of Mercy Hospital in southeast Houston and established medical clinics in Mexico and Haiti.

YOU ARE HERE: Home > Latest in Cardiology > In Memoriam | Edith Irby Jones, MD