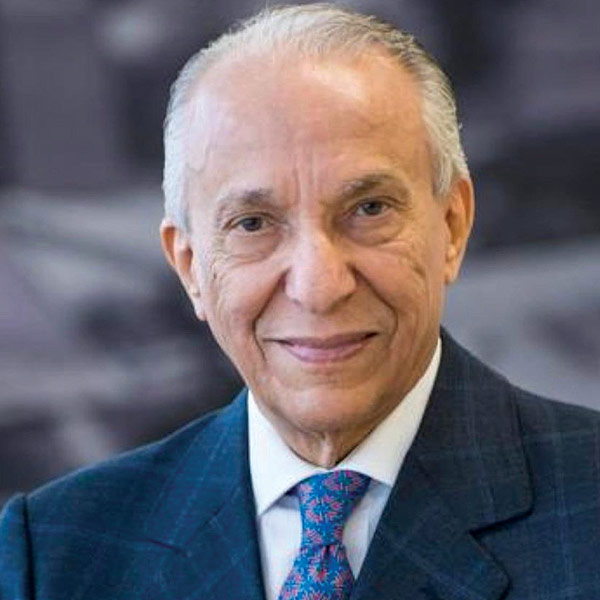 A true pioneer, Sousa is recognized for performing the first coronary angiography in Brazil in 1966 and was the first cardiologist to deploy a Palmaz-Schatz stent in the late 1980s. He is also credited with being the first to implant a drug-eluting stent and conducting the first man-in-man trial in 1999, in which zero restenosis was observed in the first 15 patients at four months follow-up. His acclaimed work helped to revolutionize interventional cardiology and the treatment of coronary artery disease with stenting.

Sousa was the technical director of the Dante Pazzanese Cardiology Institute in São Paulo between 1983 and 2004, and served as the director of the Institute's Interventional Center in Structural Heart Diseases. In addition, he was a professor and advisor at the University of São Paulo and the first president of the Brazilian Society of Interventional Cardiology and Haemodynamics.

"Today we lost one of the giants in medicine, Dr. Eduardo Sousa, a brilliant pioneer in the field of interventional cardiology," said ACC Board of Trustees member and interventional cardiologist, Roxana Mehran, MD, FACC, on Twitter. "He led the world in innovative technologies, the first to perform procedures we now take for granted with drive, humility, and love for his [patients].

Sousa was born in Pedreiras, Brazil, and completed his medical degree at the Federal University of Pernambuco in Brazil. He completed a pediatric cardiology specialization at Harvard University and a fellowship in coronary arteriography at the Cleveland Clinic. He earned his doctorate in cardiology from the University of São Paulo in 1969. He is survived by his wife Amanda GMR Sousa, MD, PhD, and daughter Andrea Abizaid, MD, both of whom are also cardiologists at the Instituto Dante Pazzanese de Cardiologia.

YOU ARE HERE: Home > Latest in Cardiology > In Memoriam | José Eduardo Sousa, MD