In the ACC.22 study, researchers took a broad view of 620 cardiovascular clinical trials conducted from 2010 through 2019 and assessed whether women-led studies varied by funding type and subject. Of these, researchers found that roughly one in five studies (18.4%) were led by a female PI. Compared with their male counterparts, female PIs led fewer drug and device trials – 18.9% of new drug research and 9.6% for devices.

"The field of cardiology has long-struggled with the inclusion of women in clinical trials, as well as the underrepresentation of women in the profession itself," said Aashna Suvarna, an undergraduate studying molecular and cellular biology at UC Berkeley in California, and a study author. "Current clinical trials rely on a majority of male participants, and the generalization of these results [to women] may be inaccurate. Improving representation of women in trials will yield more meaningful results by significantly improving clinical outcomes."

"I was rather surprised that despite efforts to improve female representation in clinical trial leadership, there was barely an increase in recent years," Suvarna said "This confirms how much more work we have to do here."

In a second study, published in the Journal of the American College of Cardiology, researchers reviewed previous analyses of cardiovascular trials showing wide disparities between women and men in clinical trial leadership and the corresponding lack of gender diversity of panelists and session chairs at scientific meetings like ACC's Annual Scientific Session. 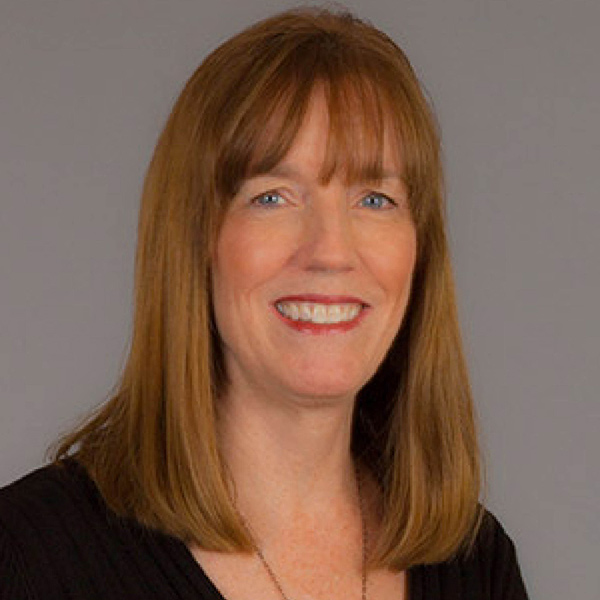 Walsh said that increasing the number of women on trial steering committees needs to start at a deeper level. Mentorship in early career is crucial as is knowledge of clinical trial committee structure. To help ensure this, medical societies have begun to release recommendations and roadmaps to foster change, including the ACC's "Clinical Trial Research: Upping Your Game" program, designed to help develop and train the next generation of women and underrepresented minorities as clinical trialists.

Other steps to increase representation in clinical trial leadership laid out by Walsh include:

"We're starting to see work being done to close the gap in representation, but more needs to be done," Walsh said. "Scientific sessions and meeting planners only have so much influence over who is presenting at conferences. This comes down to senior clinical trialists relinquishing the podium and giving a leg up to others. There will be no room at the top for new and innovative investigators to shine if those who have already achieved success don't make room."

Increasing the number of women and minorities leading clinical trial research is a priority for the College as part of its diversity, equity and inclusion efforts. The ACC's Clinical Trials Research: Upping Your Game program is one such effort already underway. Participants learn about pathways to clinical trial leadership, ethics, fundamentals of drug/device development and decision-making, and career advancement opportunities in publishing, professional societies and more.

Help your patients decide if participating in a clinical trial is right for them, especially patients in populations that continue to be underrepresented. An infographic from CardioSmart helps patients understand the benefits of participating and facilitates patient-physician conversations including the importance of diversity in clinical trials to improve care for all.