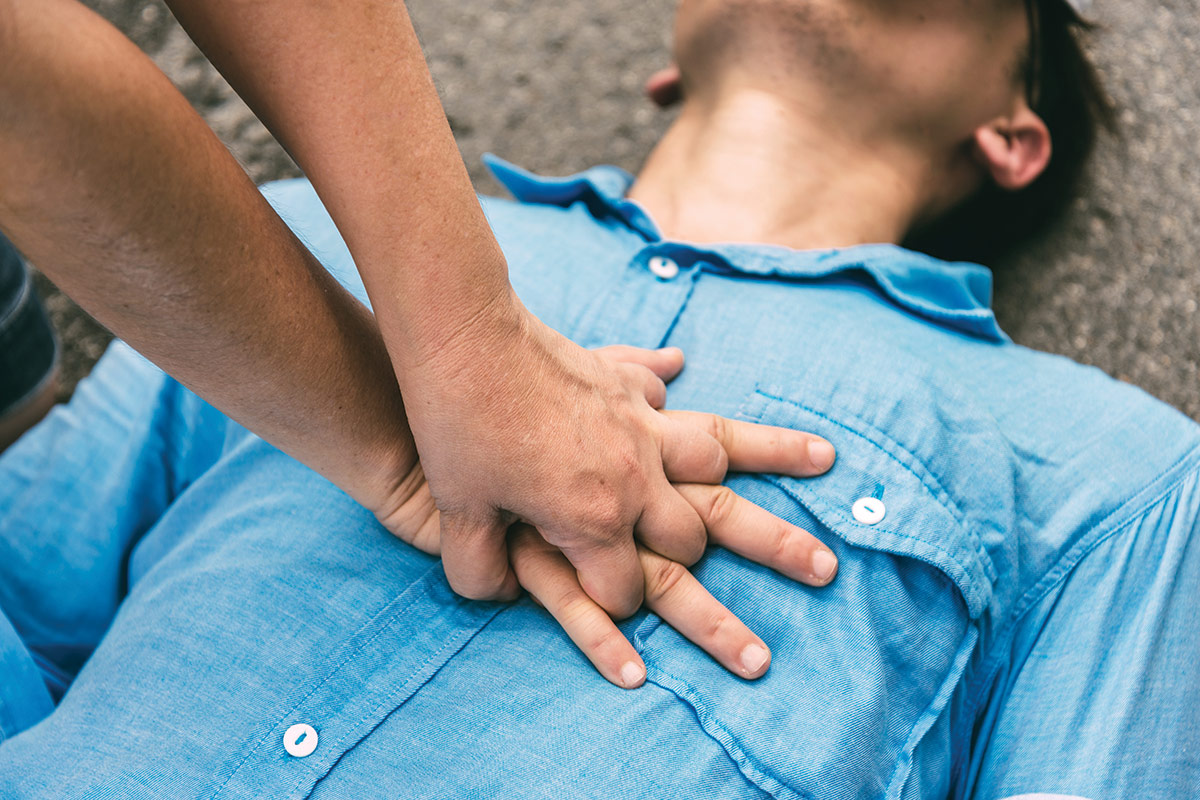 Black and Hispanic individuals who experience a witnessed cardiac arrest at home or in public are substantially less likely than White individuals to receive cardiopulmonary resuscitation (CPR) from a bystander, according to a study presented at ACC.22.

As part of a cooperative agreement between the Centers for Disease Control and Prevention (CDC) and the Council of Medical Specialty Societies (CMSS), the ACC, along with six other specialty societies will collaborate to implement targeted quality improvement strategies and activities to increase immunization rates in high-risk adults.

"Cardiovascular disease patients are at higher risk of complications from many viruses for which there are safe and effective vaccines, including influenza and COVID-19, but many of the most vulnerable patients are not regularly receiving these immunizations" said ACC CEO Cathleen C. Gates. "Together with our fellow health care societies we are eager to help educate the most at-risk patients and increase access to lifesaving vaccines." Learn more.

Although the study did not examine specific factors behind CPR rates, the researchers said access to CPR training may play a role, since people are more likely to attempt CPR if they have been trained in it. The cost of CPR training, as well as when and where it is offered, may pose barriers for some communities. In addition, researchers said potential variability in whether 911 dispatchers instruct bystanders on giving CPR while waiting for an ambulance and rates of dispatcher-assisted CPR could also be affected by language barriers. Implicit or explicit bias could also factor into bystanders' willingness to assist people of color, Chan said, adding that it is important for images and manikins used in CPR training to reflect a diversity of racial groups.

"We need to think creatively about how to offer CPR instruction to vulnerable populations that have historically not received training and focus on conducting more trainings in the communities where the disparities are greatest," Chan said. "For example, we could make CPR training available at little to no cost and do it at times and locations that are more convenient, such as Black churches or Hispanic community centers, or allow many people to be trained at once, for example as part of a Juneteenth or MLK Day event."

Researchers said that overall rates of CPR were relatively low across all racial groups in the study. Even though bystanders were present in all cases, data showed CPR was attempted less than half the time. "We still have a long way to go in getting the message out that people need to start CPR and not just call 911," Chan said.

Give Your Community a Boost!

April is National Minority Health Month – a time to raise awareness about health disparities that continue to affect racial and ethnic minority populations and encourage action through health education, early detection and control of disease complications.

This year's theme – Give Your Community a Boost – focuses on increasing COVID-19 vaccination, including a booster, among racial and ethnic populations that have been disproportionately affected in the COVID-19 pandemic.