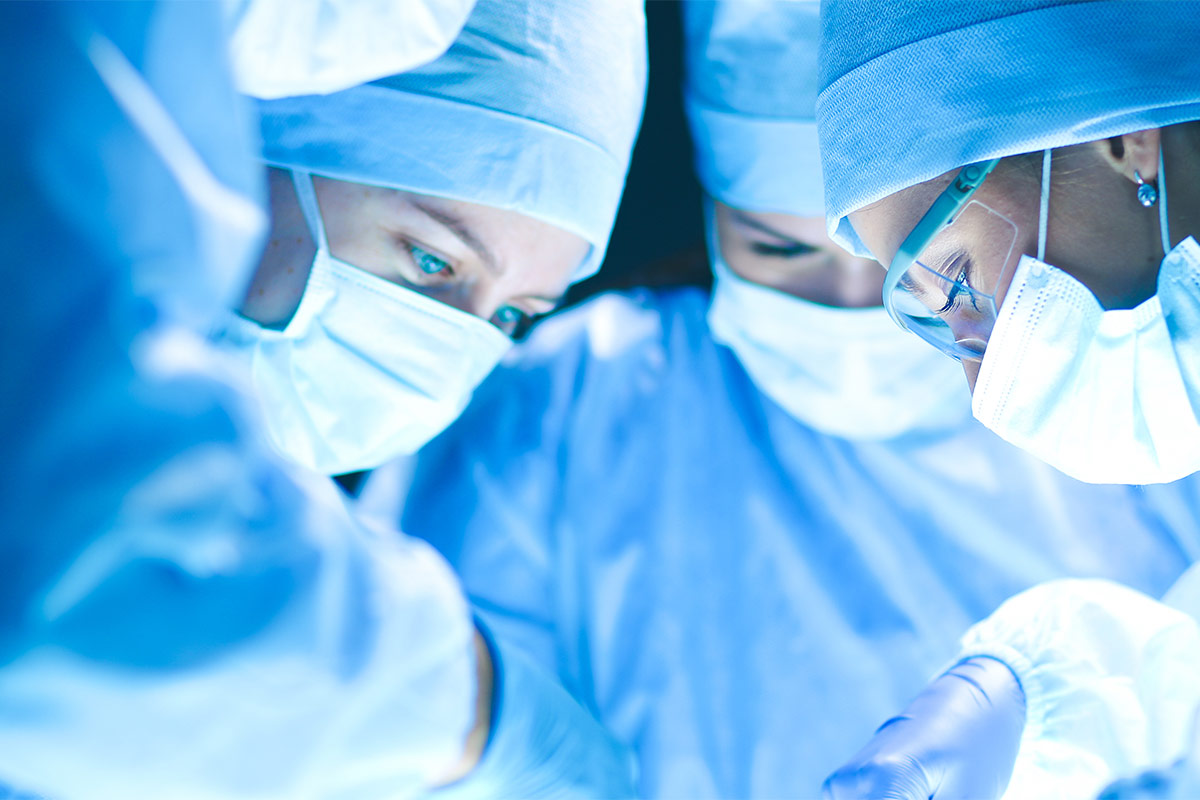 A transient power failure in a Minneapolis hospital on Oct. 31, 1957 led to the tragic death of an infant with a congenital heart condition who was dependent on cardiac pacing from a wall power source. In response, Earl Bakken, an engineer and co-founder of Medtronic, Inc., and C. Walton Lillehei, MD, PhD, a pioneer in cardiac surgery, would create the world's first battery-powered, portable cardiac pacemaker. Less than a year later, on Oct. 8, 1958, Rune Elmqvist, MD, and Ake Senning, MD, another prominent engineer and cardiac surgeon team, would perform the first pacemaker implantation in a patient who suffered from frequent Stokes-Adams attacks.1

For the next half century, medical device companies raced one another to develop pacemaker generators that were incrementally smaller in size and pacing algorithms that increasingly mimicked the physiologic conduction system (Figure 1). Physicians would gradually develop less invasive implantation strategies and steadily perfect their implantation techniques. However, despite these advancements, the concept of a transvenous pacemaker system remained fundamentally unchanged. 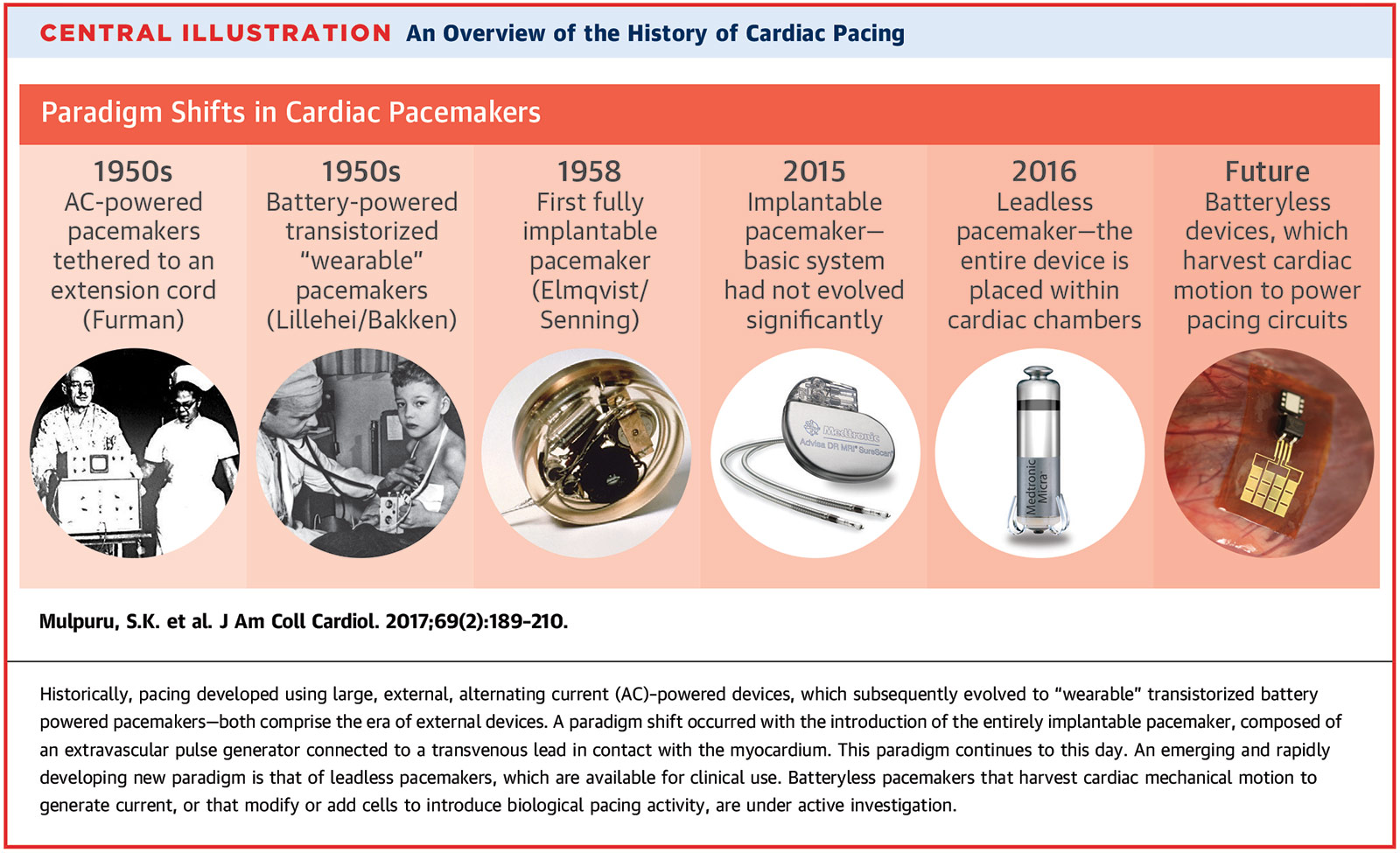 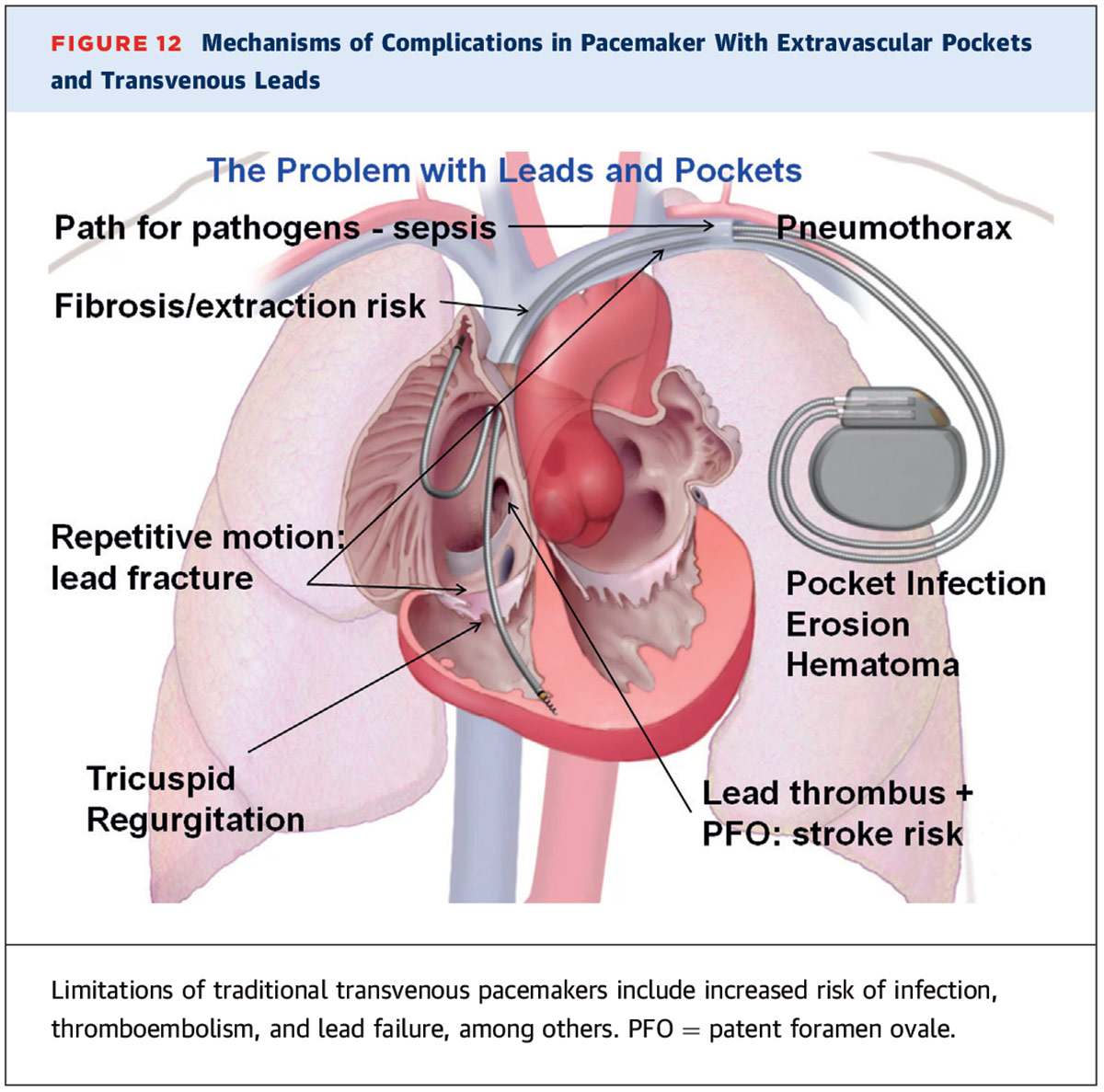 From the patient perspective, implantation of a transvenous pacemaker system can be associated with additional lifestyle inconveniences. A satisfaction questionnaire of 342 patients who had undergone a transvenous pacemaker implant revealed that although the majority of patients was satisfied with their pacemaker, a minority of patients reported concerns related to physical discomfort, cosmetic appearance and functionality of the device. These concerns were not always correlated with the development of procedural complications or need to undergo re-operation. Of note, 10 patients in the survey complained about the initial device position and underwent repeat intervention to re-position the device.4

The desire to reform pacemaker technology emerged from a growing interest to remove the long-regarded weakest link in the pacemaker system: the pacemaker leads. The absence of pacing leads would not only obviate complications related to their presence and placement (such as lead malfunction, infection risk and pneumothorax), but also address patient concerns related to lead-related physical discomfort and cosmetic appearance. These preferences heralded the development of leadless pacemaker technology.

In December 2012, a major milestone in pacemaker technology was achieved with the first implantation of a leadless pacemaker in the LEADLESS trial. Using a single venous groin access site, a cylindrical capsule containing the pacemaker was advanced into the right ventricle and fixated with tines onto the interventricular septum. The results, published in March 2014, demonstrated the safety and feasibility of implantation with the Nanostim leadless cardiac pacemaker (Abbott Laboratories, Chicago, IL) in 33 patients with permanent atrial fibrillation and atrioventricular block. The acute procedural success rate was 97% and the primary safety endpoint of freedom from complications at 90 days was 94%.5

In September 2015, the results of the LEADLESS II trial demonstrated successful implantation of the Nanostim leadless cardiac pacemaker in 95.8% of the 526-patient cohort evaluated. In the first 300 patients from this cohort to complete the six-month follow-up, the primary efficacy endpoint of achieving an acceptable pacing threshold (≤2.0 V at 0.4 msec) and an acceptable sensing amplitude (R wave ≥5.0 mV, or a value equal to or greater than the value at implantation) was met in 90% of patients, and the primary safety endpoint of freedom from device-related serious adverse events seen in 93.3% of patients.6 Unfortunately, the Nanostim device subsequently experienced two major recalls related to premature battery depletion and spontaneous detachment of its docking button, and remains an investigational device.

In February 2016, the Micra Transcatheter Pacing Study Group demonstrated the safety and efficacy of implantation with the Micra leadless cardiac pacemaker (Medtronic, Dublin, Ireland) (Figure 3) in 725 patients with an indication for a VVI pacemaker. Acute procedural success rate was 99.2% and the primary safety endpoint of freedom from any system-related or procedure-related major complications at six months was 96%. The primary efficacy endpoint of low and stable pacing capture thresholds at six months (≤2.0 V at a pulse width of 0.24 msec and an increase of ≤1.5 V from the time of implantation) was 98.3%.7 As a result of this trial, the U.S. Food and Drug Administration (FDA) granted its approval for the first leadless pacemaker, the Micra Transcatheter Pacing System on April 6, 2016.8

In an interim analysis of the worldwide, post-approval registry of leadless pacemaker implantations (n=795) between July 2015 and January 2017, the rate of acute procedural success was 99.6% and the 30-day rate of major complications was 1.51%. Of note, the rate of pericardial effusion was 0.63% (n=5). Three of the pericardial effusions did not require pericardiocentesis and only one of the patients who required pericardiocentesis experienced a prolonged hospitalization.9 A more recent analysis of the post-approval registry (n=1,817) demonstrated an acute procedural success rate of 99.1%. The 12-month rate of major complications was 2.7%, which was 63% lower compared to transvenous pacing systems (p<0.001).10 Overall, these results confirm the safety and efficacy of the Micra leadless pacing system.

The newest leadless pacemaker in the Micra portfolio is the Micra AV, which is 90% smaller than a contemporary transvenous pacemaker (0.8 cc, 1.75 g, 25.9 mm length) and has comparable battery longevity of eight to13 years. In addition to providing bipolar pacing from electrodes situated at the ends of the capsule, the device also contains an accelerometer that senses AV mechanical activity. By discriminating between the start and end of ventricular systole (A1 and A2, respectively) and localizing the duration of passive and active ventricular filling from atrial activity (A3 and A4, respectively), the Micra AV is able to facilitate AV synchrony.12,13 In the MARVEL 2 study, utilization of this accelerometer-based algorithm in 40 patients who underwent Micra leadless pacemaker implant for complete AV block resulted in AV synchrony 89.2% of the time.14

Leadless technology is only in its infancy and its potential to revolutionize implantable device therapies has not yet been realized. Recent case reports have examined leadless dual-chamber pacing, combination therapy of leadless pacemakers with subcutaneous implantable defibrillators, and leadless cardiac resynchronization therapy.15-17 Similar to the trajectory of the transvenous pacemaker, the leadless pacemaker will become increasingly more miniaturized, more sophisticated, and more integrated with other emerging technologies. As innovation in this space expands,18 the role of traditional transvenous cardiac devices will likely become more limited. It may not be long before the implantable transvenous cardiac pacemaker becomes a relic of the past. 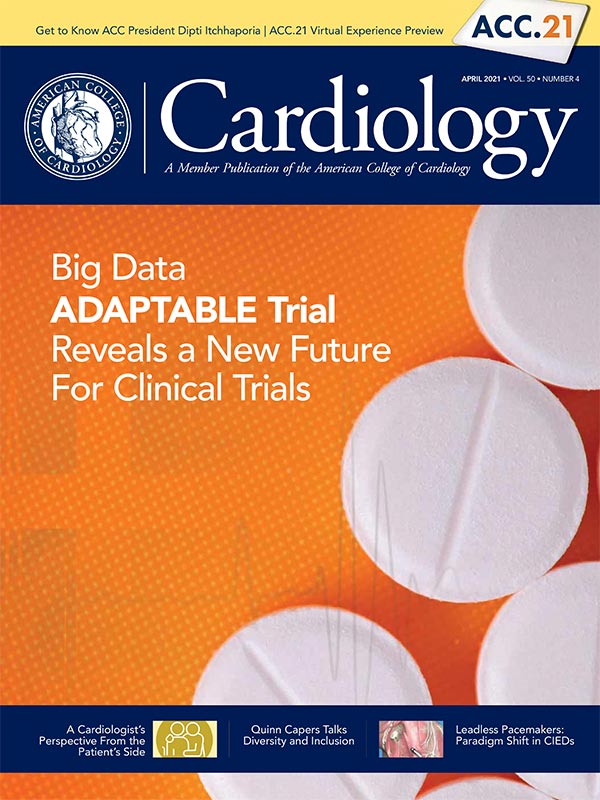 Get to Know Your Leaders | Get to Know ACC President Dipti Itchhaporia, MD, FACC

From the Starting Line | ACC.21: Refocus, Reconnect and Reimagine For Early Career Professionals

Get to Know Your Leaders | Quinn Capers, IV, MD, FACC: Paving the Way to a Diverse and Inclusive Profession

The Patient’s Voice | A View From the Other Side

Will You Find Your Next Cardiology Patient in the Grocery Store?

YOU ARE HERE: Home > Latest in Cardiology > Focus on EP | Leadless Technology: A Paradigm Shift in Cardiac Implantable Electronic Devices