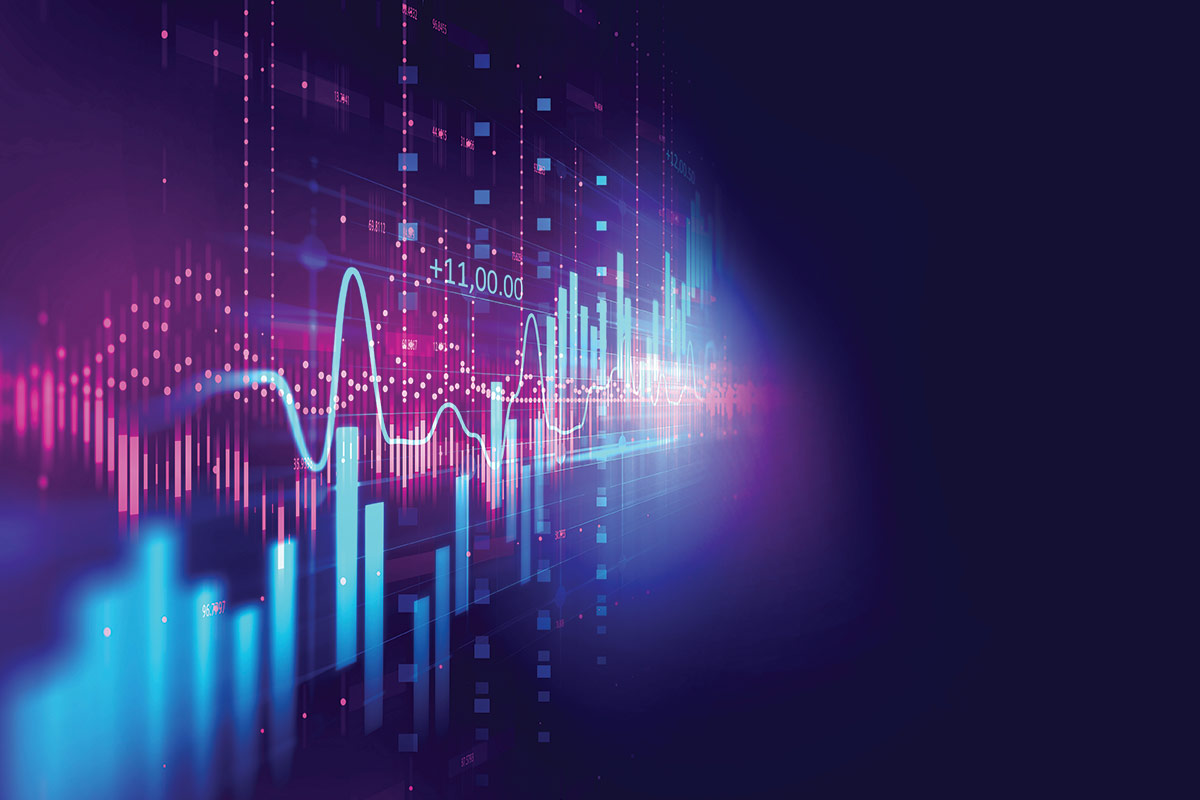 ACC's NCDR suite of registries is a robust source of data for researchers, and a critical component in continuing to help hospitals, health systems, practices and clinicians advance the quality of cardiovascular care and improve patient outcomes.

The real-world evidence from recent NCDR research provides insights into sex-specific differences in patients undergoing ablation for atrial fibrillation (AFib). Other studies leveraging NCDR data have revealed predictors of outcomes associated with an ICD generator change; an increase in the use of prophylactic mechanical circulatory support in specific patients undergoing PCI, and an increase in the incidence of stroke during PCI.

Read on and then share your thoughts about the findings on Twitter using #NCDR and #CardiologyMag or join in discussions on the ACC's LinkedIn page.

More than 2,400 hospitals and some 8,500 outpatient providers worldwide participate in one or more of the ACC's 10 registries, forming a comprehensive network of cardiovascular care providers committed to ensuring evidence-based cardiovascular care, improving patient outcomes and lowering health care costs. Click here to learn more about all the NCDR registries and become a participant.

Click here and bookmark the registry news page to keep up with the clinical insights from NCDR research.

Women at Greater Risk For Adverse Events After AFib Ablation

When undergoing catheter ablation for AFib, women, compared with men, are more likely to be older, have more comorbidities and have a lower AFib-related quality of life, and they experience a greater risk of in-hospital adverse events, according to a recent study in Heart.

In what they say is the largest registry-based study to date, Reed Mszar, MPH, et al., examined sex-based differences in baseline and procedural characteristics, adverse events and quality of life in adults undergoing AFib catheter ablation. The researchers examined data from 58,960 patient records (34.6% women) collected between January 2016 and September 2020 in the AFib Ablation Registry, and used logistic regression to assess the association between patient sex and in-hospital adverse events for AFib ablation procedures.

Results showed that at the time of the ablation, women compared with men were older (68 vs. 64 years), had more comorbidities, and had a lower AF Effect on QualiTy-of-life Questionnaire (AFEQT) score (51.8 vs. 62.2).

Furthermore, women had a higher risk of hospitalization for more than one day (adjusted odds ratio [aOR], 1.41), major adverse events (aOR, 1.60) and any adverse event (aOR, 1.57), compared with men. Notably, for specific adverse events, women had a higher risk of bradycardia requiring a pacemaker, phrenic nerve damage, pericardial effusion, as well as bleeding and vascular injury. No differences were found between women and men for death or acute pulmonary vein isolation.

In light of the sex-related disparities in AFib identified in their study, Mszar et al., write, "Our findings suggest that consideration should be given to including a recommendation [in international guidelines] for tailoring intraprocedural and periprocedural care to mitigate the higher risk profile of the procedure for women."

They also state their findings highlight the need to effectively manage AFib in women earlier in their continuum of care.

An analysis of trends in the incidence and fatality of PCI strokes identified a progressive increase in the incidence of stroke as a complication of PCI, according to a letter published in the Journal of the American College of Cardiology.

Of 7,434,161 PCI patients captured by the NCDR's CathPCI Registry between Oct. 1, 2009 and Sept. 30, 2020, Olufolahan Carrena, MD, et al., found that periprocedural strokes occurred in 22,741 patients, with the incidence rate nearly doubling over the course of the 11-year study period (21.92 strokes per 10,000 PCIs in the beginning vs. 41.15 strokes per 10,000 PCIs in the end). This increased risk for peri-PCI stroke persisted after adjusting for changes in patient risk factors over time.

While PCI stroke is overall infrequent, the incidence of this adverse event has steadily increased over time, indicating a need for peri-PCI stroke risk prevention and further assessment of current management strategies. The authors' findings, in conjunction with work done by previous studies, have uncovered clinical implications for prevention. Carrena, et al., point to several approaches to manage risk of stroke complication.

"A general approach to risk assessment and stroke prevention with antiplatelet agents, adequate blood pressure control, and anticoagulation and statins may have the potential for decreasing this risk," they state. "Similarly, a radial approach, judicious use of aspiration devices, a proper, adequate guiding catheter engagement, and meticulous aspiration and flushing of the thrombectomy device and guide catheter in between catheter, distal protection, or other PCI device exchanges are likely to decrease stroke risk in patients with a large thrombus burden or vein graft interventions."

Prophylactic mechanical circulatory support use has increased for patients with stable CAD undergoing elective PCI, according to a study published recently in Circulation: Cardiovascular Interventions.

Using data from ACC's CathPCI Registry, Michel Zeitouni, MD, MSc, et al., investigated trends and outcomes associated with prophylactic MCS use, among 2,108,715 patients with stable CAD who had an elective PCI from 2009 to 2018. They also looked at the effectiveness and safety of intra-aortic balloon pump (IABP) use compared with other MCS.

Zeitouni, et al., found that a total of 6,905 patients (0.3%) underwent elective PCI with prophylactic MCS. Compared with patients who did not have MCS, they were older, more often men, and had a higher history of a myocardial infarction, heart failure, diabetes, stroke or PAD.

Results showed a trend for increasing use of MCS from 0.2% of elective PCI procedures in 2009 to 0.6% in 2018, primarily driven by MCS other than an IABP. Meanwhile, use of IABP remained low and constant over the decade. An increase in the number of hospitals using at least one MCS for this patient population rose from 279 to 514 from 2010 to 2017. The primary high-risk feature driving the use of prophylactic MCS was unprotected left main PCI, followed by use of atherectomy device and a left ventricular ejection fraction ≤30%.

The authors write: "Despite the lack of evidence from randomized controlled trials, the use of prophylactic MCS is increasing over time to support elective PCIs, in clinical practice in the United States. However, they remain used in <1% of elective PCIs and are mostly represented by non-IABP MCS." They add that moving forward, evidence is needed from randomized trials to better evaluate the use of MCS in high-risk PCI.

A left ventricular ejection fraction (LVEF) >35% alone or in combination with a proportional risk of arrhythmic death (PRAD) <43% in patients at the time of a generator change in an ICD implanted for primary prevention of sudden cardiac arrest was associated with worse survival compared with patients without ICDs, according to a study published recently in the Journal of the American Heart Association.

Bilchick, et al., write, "Our findings could have an important impact on decision making among patients and providers, as well as future clinical trial designs by highlighting key factors associated with prognosis and survival benefit with replacement ICDs." Furthermore, "these findings also provide key data that could be the basis for a randomized clinical trial to evaluate the effectiveness of a risk model-based intervention to determine the best candidates for replacement ICDs."